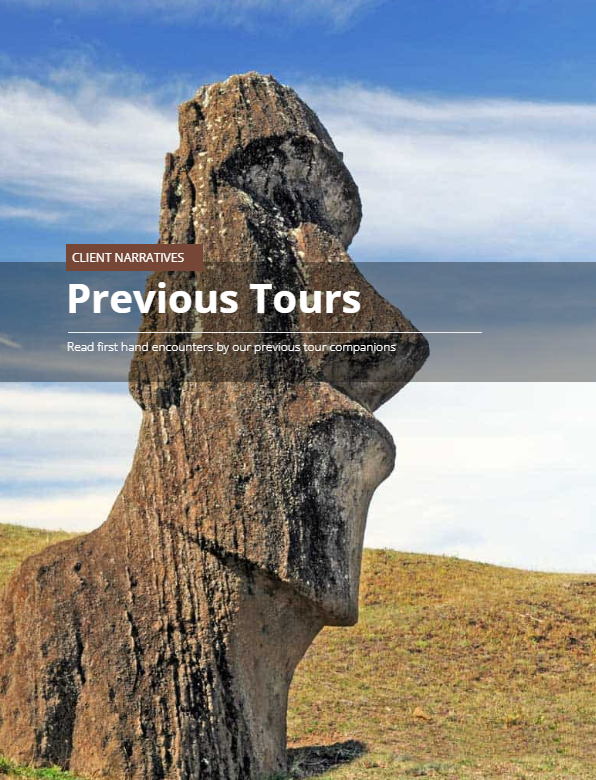 From the time the first islands in this remarkable archipelago thrust through the ocean floor some 3-5 million years ago, Galapagos has remained the youngest island in the group, Isabela and Fernandina, are still forming. Isolation has enabled the birds, mammals and reptiles of Galapagos to evolve in unique, even bizarre ways: ‘So silly they do not know how to flee’, according to the first written account of the islands in 1535. 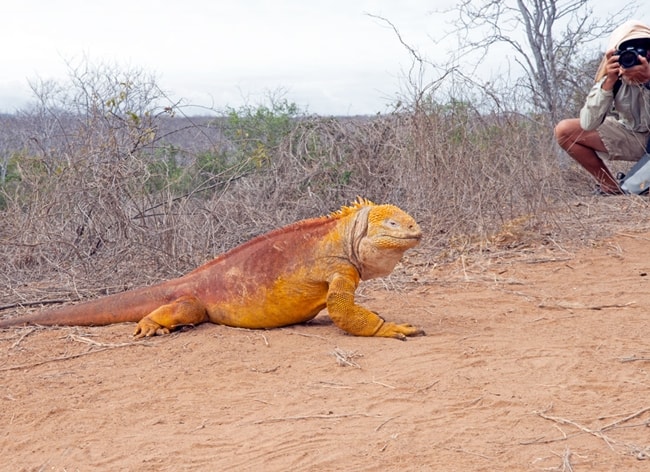 Even now, the wildlife remains largely unfazed by humans, so a visit to Galapagos means plenty of thrilling close-up encounters. 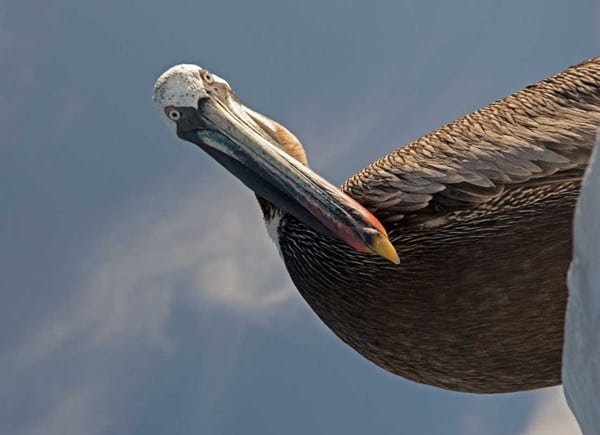 The tiny isolated island lying some 3,800km west of Chile is known by many names: its original name Te Pito o Te Henua (‘The Centre of the World’); Rapa Nui (bestowed by Tahitian sailors in the 1860s); Easter Island (given by the first European visitor who arrived Easter Sunday 1722); and, Isla de Pascua, conferred by its Spanish-speaking owner, Chile. Often referred to as an open-air museum, it is one of the most remote places on earth. Although this triangular isle jutting from the Pacific Ocean is merely 160 km² in area, it is actually just the tip of a giant extinct volcano that rises ten thousand feet from the ocean floor. The island’s magnificent, enigmatic moai (stone statues) and cliff-top petroglyphs (rock carvings) pose as many questions as they answer about the fascinating but lost culture that once flourished here. Add in volcanic craters, lava formations, archaeological sites and brilliant blue-ocean views from every point, and visitors find Easter Island a surprisingly captivating destination.

Don’t just read our account of touring Galapagos. Join us for the Next Tour.
tour information
enquire